Tracking certain things makes sense, if you go for that sort of thing. Tracking step count is hard without a device. No one’s going to count every step they take in their head. You’d quickly go mad doing that. Same with pulse rate and heart rate variability—you could count the number of beats for 30 seconds and double it to get BPM, but that gets unwieldy after awhile and HRV requires a special device. But tracking sleep? On the surface, sleep tracking seems futile and pointless. If there’s anything you should know intuitively without having to measure, it should be whether or not you got a good night’s sleep. You wake up and see how you feel.

Are you groggy? Irritable? Did you just crack an egg into the coffee maker, brush your teeth with light roast beans, kiss your dog good morning and let your spouse out to pee? You probably didn’t sleep very well.

Are you rested? Full of vim and vigor? Can you perform basic bodily functions without requiring a mug of coffee first thing? You probably slept fine.

Many people are fine with that much information. I’m one of them, actually. If I slept well, I slept well. But the argument for sleep tracking is more nuanced than that. It’s not just about knowing how well you sleep from night to night (which you can usually tell just from how you feel).

It’s about identifying the amount of deep sleep, REM sleep, and non-REM sleep you’re getting every night—and then using that information to make necessary changes.

Yes, with accurate sleep tracking, a person can do lots of things:

You can run experiments.

If you think something you’re doing, eating, taking, or implementing might be affecting your sleep, you can test it out. Eat the food/have the meal at said time/take the supplement/do the workout/etc. and track how you sleep. Remove the stimulus and track sleep again. What happened?

You can reinforce better behavior.

Sometimes it’s not about the accuracy of the device or the specific features of the device. It’s the simple act of measuring your sleep, thinking about your sleep, focusing on your sleep that compels you to get serious. It’s forking over a few hundred bucks on a sleep tracking device that finally gets you committed to a consistent sleep schedule. It’s the sunk cost of both attention and money.

You can discover triggers you weren’t even looking for.

When I asked people on Twitter about their biggest takeaways from using sleep tracking devices, one of the most popular answers was discovering a behavior, food, or exercise pattern that was hurting their sleep. Some named alcohol after 6p.m. Some named eating too large a meal after dark. Others mentioned too much exercise, or too little. The point is that people were using these devices to learn something about their own bodies. About what made them tick. They were gaining actionable information.

If you don’t have a strong intuitive relationship with your sleep, you can learn to develop it.

Many people have lost touch with their bodies. Using accurate trackers (like sleep trackers) can provide solid data that you can use to “sync up” with your subconscious intuition. Biofeedback can really help you become more intuitive, a better “body listener.”

At least, that’s how it’s supposed to work. That’s assuming the device you’re using is accurate. Are they?

A 2017 paper compared the accuracy of an OURA Ring to traditional polysomnography (the gold standard for tracking sleep cycles, waking, and sleep time) in a group of teens and adults.

Overall, it’s good as a total sleep time tracker, but not as impressive as a sleep cycle tracker.

In teens, researchers compared the accuracy of a FitBit Alta HR and a Philips Respironics ActiWatch2 (two wrist wearables) to traditional polysomnography. Both consumer devices were accurate in tracking sleep duration but not sleep staging, which, “would benefit from further refinement before these methods can be reliably used for adolescents.”

In adults, the FitBit Charge 2 was compared to polysomnography. The FitBit:

Another study had similar findings, concluding that commercial sleep trackers are good enough for tracking sleep time and time in bed.

Some of these devices track more than just sleep duration and cycles (however accurately). For instance, the OURA ring also has a body temperature sensor, a heart rate variability monitor, and a heart rate tracker because all three biomarkers—body temp, HRV, and HR—can give insight into how a person is sleeping.  Are they accurate?

According to a recent study in women, the OURA Ring could detect menstrual shifts with 72–86% accuracy and ovulation periods with 83% accuracy by using nocturnal body temperature readings.

A newish wrist wearable called WHOOP was recently tested against polysomnography and actually did quite well:

There are definitely problems with most of the current devices. They’re not as accurate as medical trackers. They rarely muster up to polysomnography. But they’re good for tracking overall sleep duration, and they’re getting better at tracking sleep stages. I imagine at some point in the near future we’ll have consumer devices that rival the medical ones.

And some of the newer ones, like the OURA Ring and WHOOP, can also track respiration rate and heart rate variability, which give insight into not just how you’re sleeping but also general preparedness and stress tolerance. I’ve explained the merits of HRV in the past, and although I’m not a devoted HRV-tracker, I recognize its usefulness. If I were an athlete again, I’d get a lot of use out of tracking my heart rate variability and having a “readiness” number waiting for me upon waking.

But overall, I’m not sold on their necessity.

Imagine this: You get the newest, bestest tracker to finally figure out what makes a good night’s sleep. Except things get weird.

On the days you feel exhausted, your tracker reports the previous night’s sleep as having been exemplary.

On the days you feel rested, your tracker reports poor sleep.

Who are you going to believe? The tracker or your own experience?

How you respond to this disagreement—who or what you believe—will have major ramifications for the rest of your day.

If you feel rested but the tracker says you slept terribly, you just might be inclined to believe the tracker. Do that often enough and you could become conditioned to feel dissatisfied with “good sleep.” You could nocebo yourself out of appreciating a good night’s sleep, or worse.

Or—and I’ve seen this happen—you could become wedded to the numbers. That if you’re not able to track and validate a good night’s sleep and post the results to your Instagram account, it didn’t happen. I’ve heard from people who end up waking up in the middle of the night, stressing out over the quality of their sleep. Will the dog waking me up to go pee show up in next morning’s report and ruin my record for the week?

I have my leanings. As I said earlier, if I were a competitive athlete again, I’d probably be more inclined to give a sleep tracker a shot, especially if it had great accuracy and HRV capability. But this isn’t about me. It’s about what’s right for you.

Are you an intuitive who likes to feel things out and go with the flow, listen to your body?

Are you a number-cruncher who likes quantifying as much of the human experience as possible?

Most of us are a mix of both. It all depends on you—what makes you tick, what gets you going, what your goals are.

So, tell me, folks: Do you use a sleep tracker?

What do you get out of it?

Can you recommend any specific devices or apps?

Sell me on it. Or do the opposite. Make your case!

Thanks for reading, everyone. Take care and be well.

The post Should You Track Sleep? appeared first on Mark's Daily Apple. 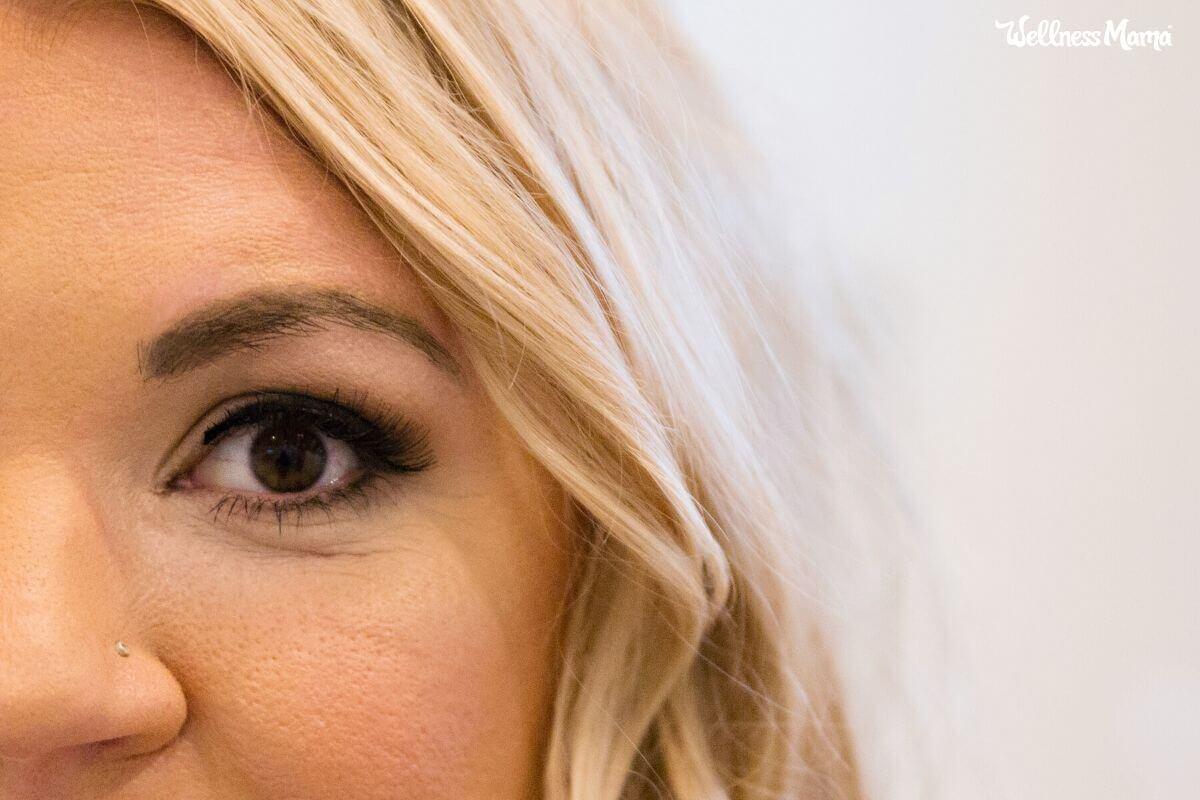 How to Improve Eyesight Naturally 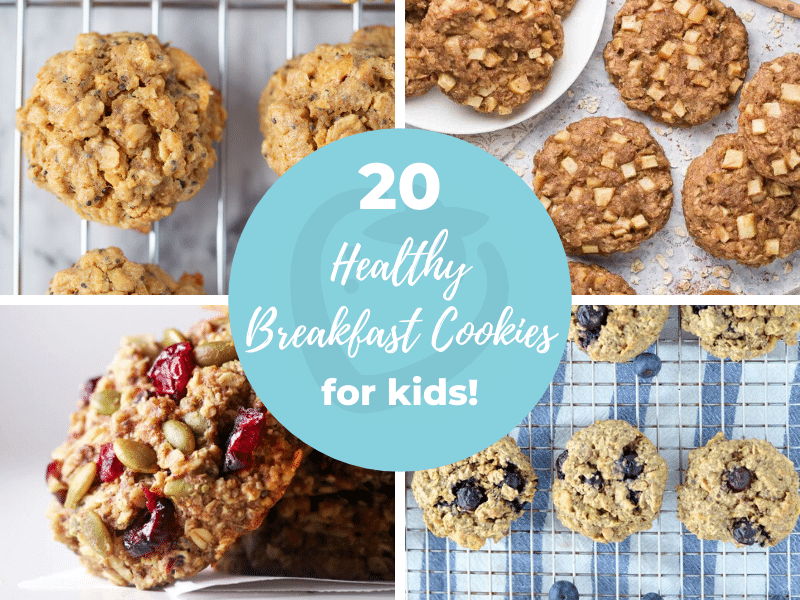 Will Red Meat Cause Your Heart to Explode? 10 min read

Will Red Meat Cause Your Heart to Explode? Please wait...
Want to be notified when our article is published? Enter your email address and name below to be the first to know.

You may have missed

Three Ways A Business Can Make New Ground In 2020 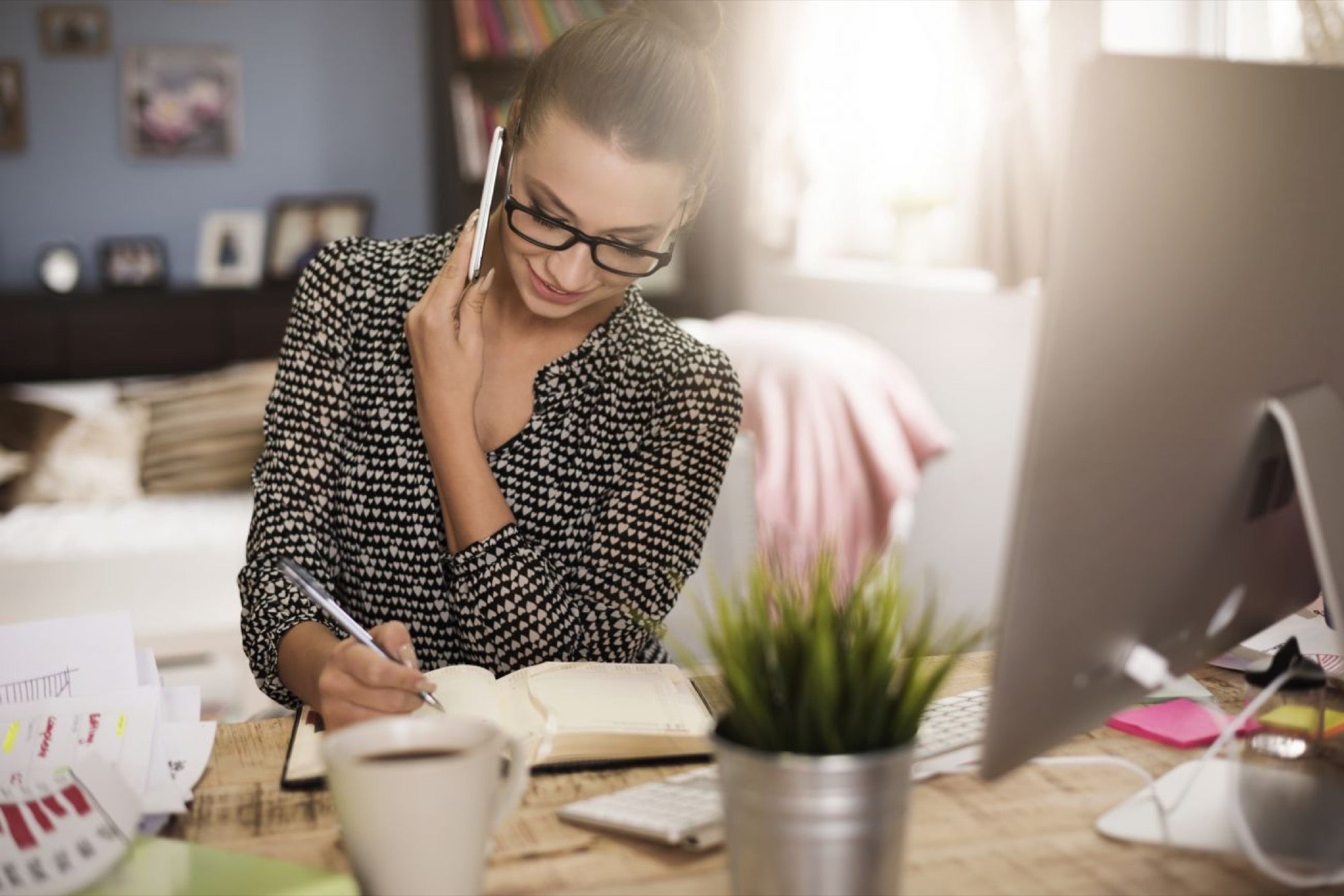 Should You Track Sleep? 8 min read

Should You Track Sleep?